Should You Kegel Lying Down?

Should you Kegel lying down when life mostly happens standing up?

The answer is absolutely YES! And here is why ↓

Do you ever roll your eyes because what you read or hear is just not right, ignores facts, or irresponsibly pushes an alternate agenda? I must admit, it happens to me sometimes. For example, just a couple of days ago somebody asked this question:

“What’s the point in Kegeling lying down when life mostly happens standing up?”

At this point, you might think to yourself, “This is a fair question…” And it would be, too, from somebody who isn’t an industry professional.

For satisfactory pelvic floor function, we need at least the following:

You might not NEED to presently strengthen both of these areas, but they are equally important to have in place.

→ Overwhelming evidence supports the fact that high-quality, regular pelvic floor muscle training involving Kegel contractions will improve pelvic floor muscle strength (unless the muscles are hypertonic). The acquired muscle strength is NOT so much position-specific, which means that it will be available when you need it. It’s like putting money in the bank. It can be withdrawn when and where needed. Saying there’s no point in Kegeling lying down is like saying there’s no point in doing leg presses because they’re “upside down.”

→ Gaining the appropriate pelvic floor muscle (and core) function for everyday tasks, however, is best “rehearsed” in positions that mimic the activity for which we seek to gain strength. Therefore, it’s often referred to as functional exercise. Doing this type of training lying down doesn’t make much sense unless it’s a stepping stone for the next progression.

These programs can help you to improve your bladder control, manage urgencies, prevent or lift prolapse and enhance your intimate sensation. 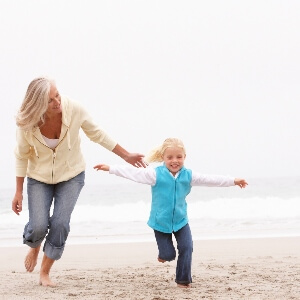 This is your workshop if you prefer self-paced learning with full Help Desk support. 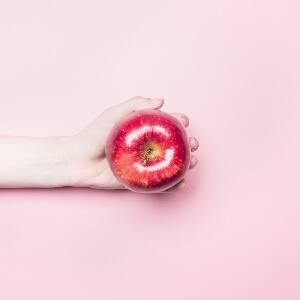 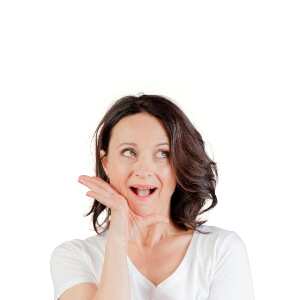